Richard Dawkins has made millions and continually travels the world depating people based on his understanding of The God of The Old Testament. Pointing to His anger, wrath, and the genocide of people groups. While we as humans all relate on the suffering of so many people, especially the slaying and killing of people, has Richard Dawkins actually took God at His Word, and considered why these event happen? 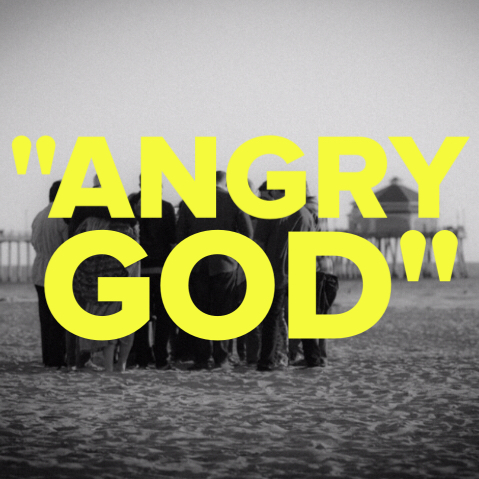 To take it even further, is The God we hear off in The Old Testament the same God we meet in the Person of Jesus in The New? How can the Old Testament seem to be filled with so much wrath while the New generally shows us of Jesus’ healing, blessing, and loving messages?

Are things as they seem?

In this unique sermon on the beach, we examines the violence recorded in the Old Testament, as well as the grace that defines the New Testament to explore the consistency of God’s loving character throughout the Biblical narrative, put on the ultimate display through Jesus’ death and resurrection.