Partnering with my good friend Justin Unger and his LikeWise Worship Ministry to encourage local Worship Leaders in their call.

Likewise Worship is a ministry aimed at encouraging and helping develop musicians into the Worshippers they were called to be. We tackled the dangers of achievement, and how the biggest hindrance to Gods Ministry, can be ours. King David accomplished so much, even being referred to by God Himself, “as a man after Gods own […]

Amazing time at Immanuel Schools with the Youth! 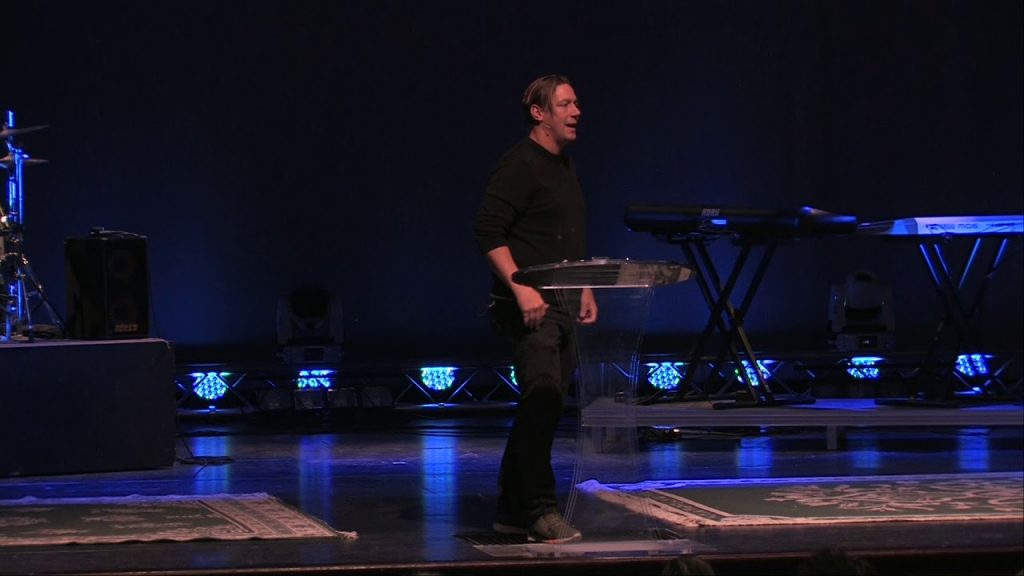 Was blessed to share four days on Testimony, Identity, Anxiety and The Holy Spirit/Gospel with the youth of Immanuel Schools.               The dangers of sharing with the younger generation is we can think it is so much about relating, and being relevant, yet this week it was amazing to see them […]

I was blessed to be with myfamily up in Edmonton Canada, sharing for a three day conference along with the worship of Martin Smith and band, along with the Christ City band. We dug deep into the word to focus on how Moses spent the later years of his life out in the wilderness, thinking […] 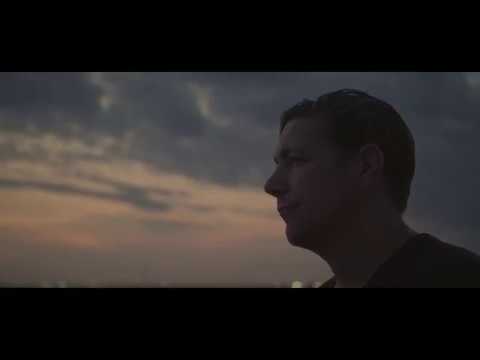 Looking forward to being with Genesis Collective church this Sunday night.

Excited to be sharing right here in Costa Mesa this Sunday night with a bunch of friends! Community on MISSION! Taking our stories out into the world. 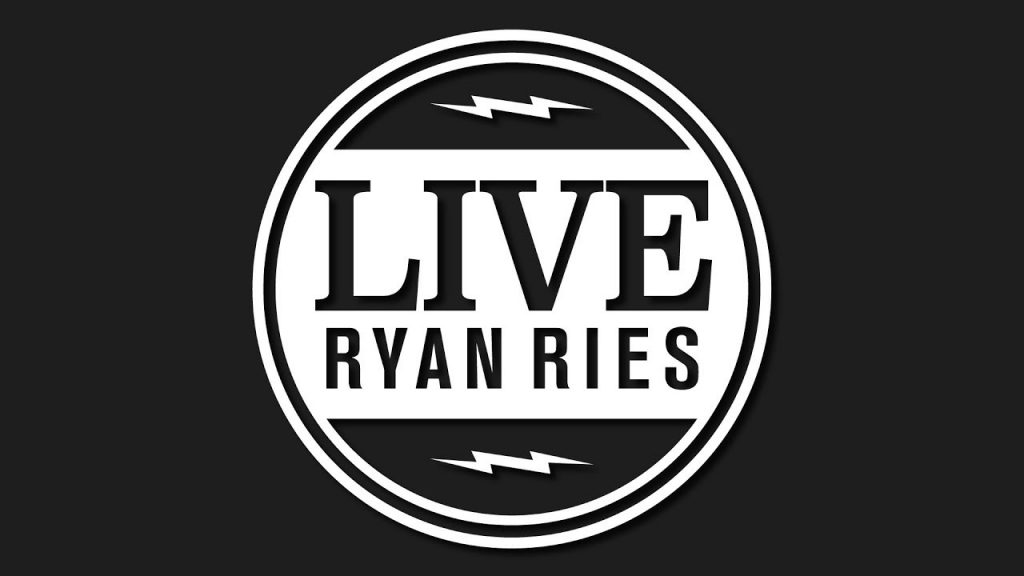 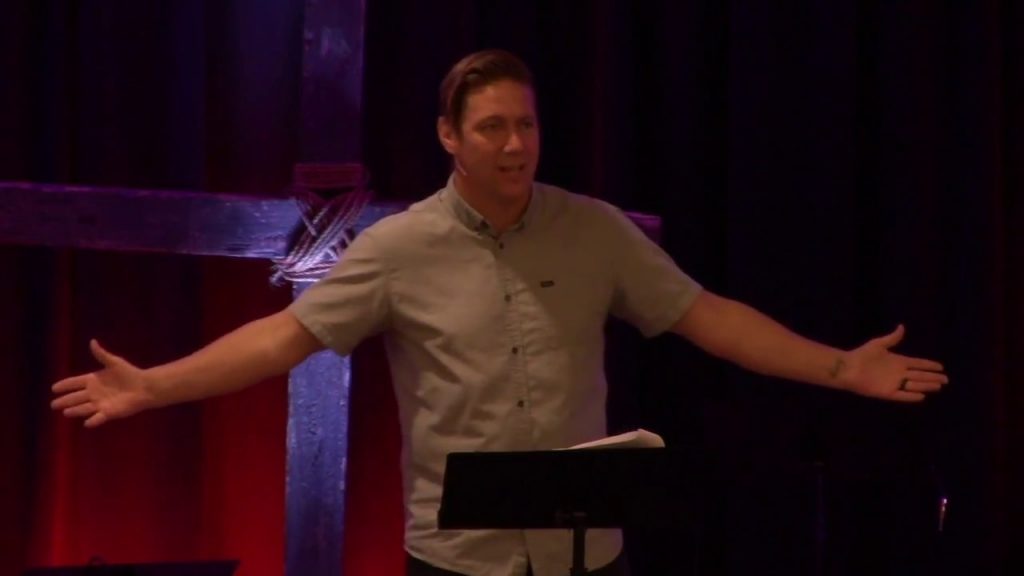 Costa Rica Missions Trip! Thank You for making this possible. †

Recent interview on Testimony, Evangelism, and Marriage with Ryan Ries. 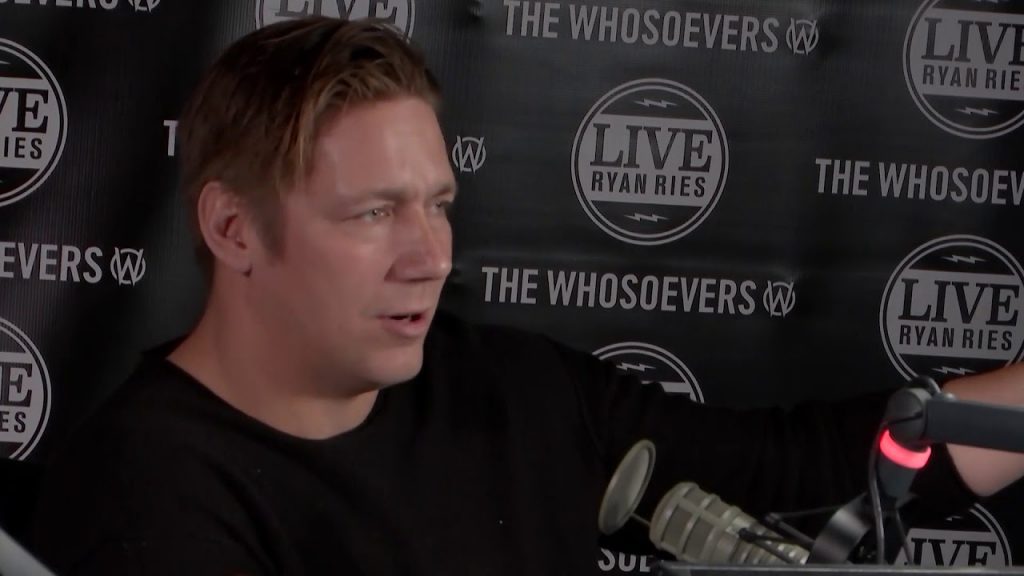 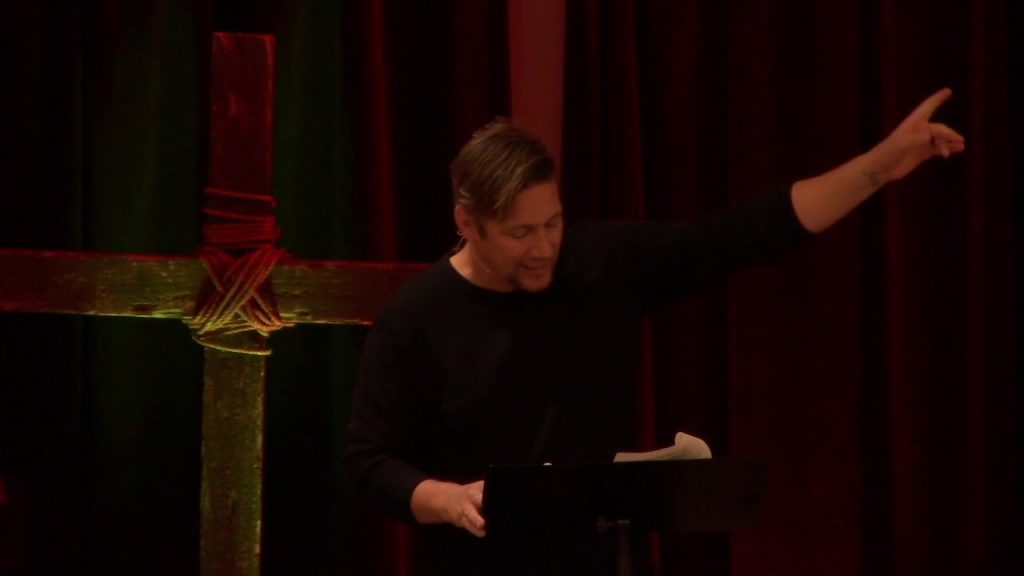 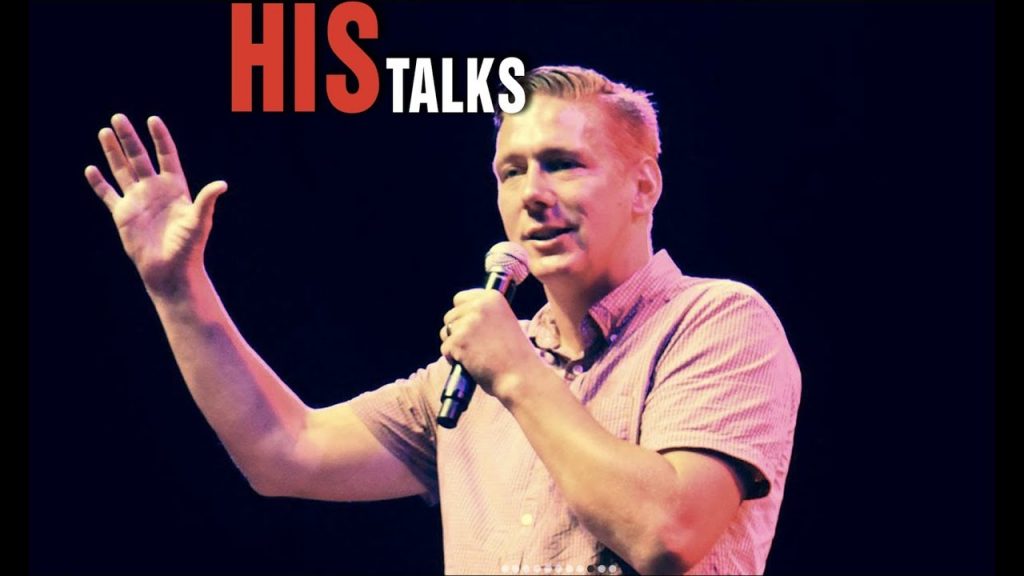 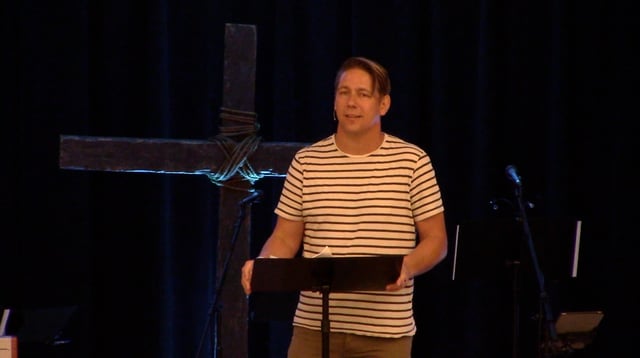 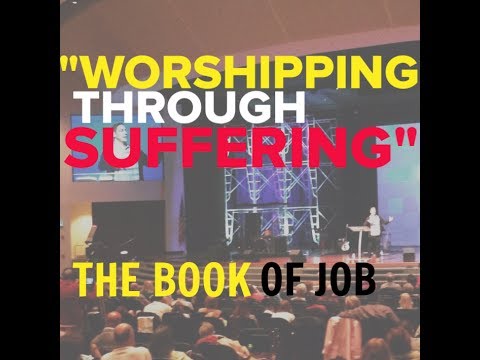